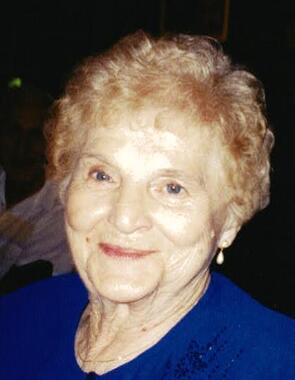 Back to Agnes's story

98, Johnstown, passed away December 1, 2019 at Westmont Woods. Born September 6, 1921 in Johnstown; daughter of John A. and Anna C. (Kaschak) Stanko. Preceded in death by parents; husband, Richard Pfeil; brothers, Andrew, John, Francis, Joseph and Charles Stanko; sisters, Joan Sanders and Rosemarie Kupres. Survived by children, Carolyn and husband Thomas Hackney; Richard Pfeil and wife Barbara; Rosemary J. and husband Joseph Drzal; Andrew Pfeil and wife Katie; and Charlse Pfeil. Also survived by grandchildren, April Samo, Melissa Drzal, Patrick Hackney, Zachary Hackney, Johanna Heath, Richard Pfeil, Sarah Pfeil and Ethan Pfeil; and numerous great grandchildren. Also survived by numerous nieces and nephews. Agnes did her part in World War II as a crane operator at the Johnstown Iron Works. She loved her family and friends and was known by many as "Aggie Baby" Agnes was a retired cook for West End Catholic Schools. She was a true champion for the underdog, and always put family first. A member of T.O.P.S and an avid BINGO Player. Friends received Thursday from 2 to 4 and 6 to 8 p.m. at the Francis G. Ozog Funeral Home Inc., Broad Street. Funeral Mass will be held Friday at 10:00 a.m. at St. Therese Catholic Church. Committal will take place at Grandview Cemetery. Condolences may be sent at fgozogfuneralhome.com
Published on December 2, 2019
To plant a tree in memory of Agnes B. Pfeil, please visit Tribute Store.

Plant a tree in memory
of Agnes

A place to share condolences and memories.
The guestbook expires on March 01, 2020. 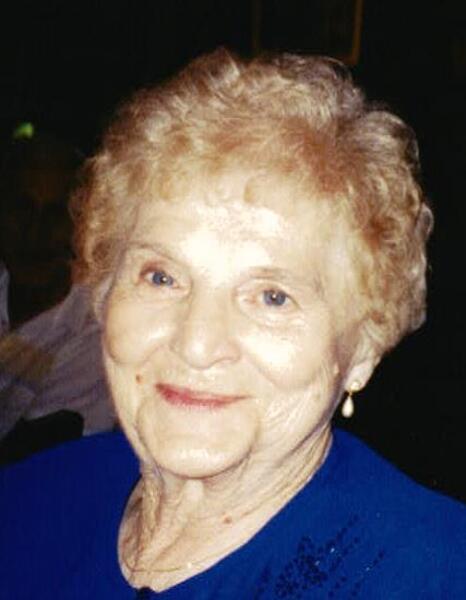