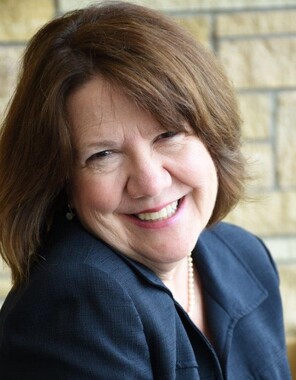 Back to Deborah's story

was born in Johnstown, Pennsylvania on April 8, 1954. She passed away peacefully on Sunday, March 22, 2020. Deb was a lifelong learner who earned her Bachelors in Science in Nursing, a Masters Degree in Business and Nursing, and attended law school. She was a devoted nurse and, after a storied career in multiple positions in the OR, retired after 5 years as the Director of Surgery at Fairview Ridges Hospital in Burnsville, Minnesota. She was a devoted wife, mother, grandmother, friend, leader, and colleague to many. The lives she touched and the people she influenced are too numerous to mention. Deb is preceded in death by her parents, Melvin and Florence Bach-Scheer and is survived by her sisters, Mary Pat and Linda, her husband, Joseph, her sons Kurt (Kristen) and Erich (Jessica), and five grandchildren Scarlett, Madeline, Grayson, Owen, and Wyatt who she loved dearly.
Published on March 24, 2020
To plant a tree in memory of Deborah Anne Scheer-Axmacher, please visit Tribute Store.

Plant a tree in memory
of Deborah

A place to share condolences and memories.
The guestbook expires on June 22, 2020.

Elise Reesey
Condolences to Joseph and the family.
Carol Bucholz
So sorry for your tremendous loss! Auntie has you in her prayers🙏🏻
Wanda (Mode) and Keith Guelzow
Dear Joe and family,
We are sending our prayers for your comfort and peace. So sorry for your immense loss, and you are in our thoughts.
Carol (Beblar) Sossong
The memories shared between Debbie and I are immeasurable. My childhood was wonderful because of her. From playing Volleyball at Morrell Playground to Badminton Marathons on Pennsylvania Avenue - she was always up for a good time. We rode bikes "with no hands" down Barron Avenue and skateboarded down Stackhouse Street. She was fearless. She was a leader. I was blessed to have known her and her family. I write all of this deeply saddened that the world has lost such a wonderful, caring and intelligent person - one we should all aspire to be like.
View all 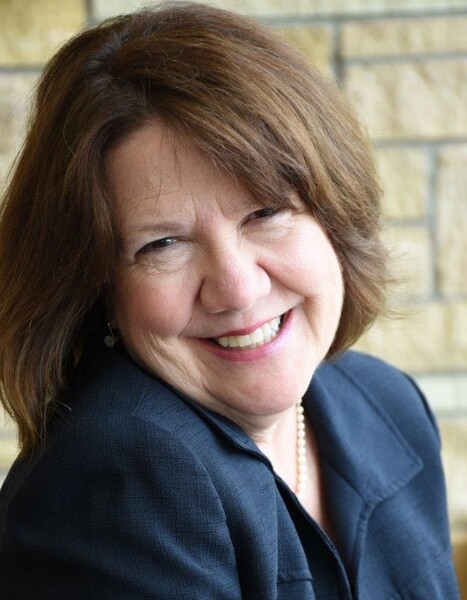