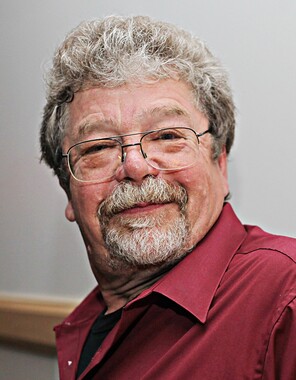 Back to Donald's story

"Dondi", 62, Windber, passed away peacefully, March 23, 2020 at home surrounded by family and his beloved dogs after a courageous two and a half year hard fought battle with cancer. Born January 25, 1958 in Windber. A 1976 Windber High School graduate, he met the love of his life while working at Better Tires. They married and made Windber their home. The result was a 38-year marriage to the center of his world, Kim, 5 children that he loved with all his heart, and 5 grandchildren that he cherished and will now protect as their guardian angel. During his time here, Donald had a long career in maintenance and engineering that began at Better Tires and continued on to Bethlehem Steel Johnstown Axle Plant, Pepsi, Galikers, and Walmart Distribution. He enjoyed a well made fire, camping with family and friends, fishing, hunting, and DJing. He never missed the opportunity to help others, give you advice, express his emotions, or make an inappropriate joke. Of these things he was certain: Elvis had the best drummer, Back to the Future was the best movie, the louder the music the better, and that you could get a good look at a t-bone by sticking your head up a bull's a**, but wouldn't you rather take the butcher's word for it? His feistiness and stubbornness served him well throughout his life and even in his waning months he was a model of strong will and determination right up until the end of his journey here on Earth. He is survived by his wife, Kimberly (Rhoades); Children, Briana Obetts (Robert), Brandon (Jessica), Latesha, Miranda, and Chamara; Grandchildren, Shawn, Honor, Evalena, Holden, and Jackson; mother, Margaret Santichen; siblings, Cynthia Hassan (Jamil), Michael (Cindy), and Rebecca Beri (Doug). Also survived by mother-in-law, Judy Rhoades; brothers-in-law, Kevin Rhoades (Dorinda) and Shawn Rhoades, and sister-in-law Kathleen Feathers (Michael). He is also survived by many nieces and nephews, and fondly remembered by numerous friends and colleagues. He leaves behind two dogs, Radar and Diamond, who will miss him dearly. He was preceded in death by his father, Donald E. Kenno; step-father, Frank Santichen; father-in-law, James E. Rhoades, and sister-in-Law, Molly Rhoades. A life so beautifully lived deserves to be beautifully remembered, we will be having a memorial and celebration of life when the world allows and we hope that all who were inspired by his life will attend.
Published on March 25, 2020
To plant a tree in memory of Donald Brian Kenno, please visit Tribute Store.

Plant a tree in memory
of Donald

Daryl and Danna Miller
We’re sorry for your loss. Your family is missed at the campground we’re praying for you
Your Kennametal Bedford Friends

Joseph Piatek
A good Man that will be sadly Missed by all who Know Him ! Rest Easy my Friend! Till we meet again
Terry
I never had the oppurtunity to meet you , but your daughter spoke highly of you...May you rest in Peace and watch over all your loved ones...
Prayers to your family
Mary (Dona) Makin & Eric Makin
He was a special person. Treated everyone with kindness. Will never forget him and the memories when he worked at Better Tires.
James Geyer
I want to extend my deepest condolences to the entire Kenno family. I will be praying for you through this tough time. Don seemed like an amazing guy.
TJ, James, Glenn, Arek, and Hao

Joy Frazier
We loved Don so much. His jokes during majorette and band competitions were priceless. The way he pitied our girls ' pre k teacher made us crack up every day he got the girls off the bus. Mary Anne and I miss him very much.
Alek and Lorraine Beri

Memorial trees were planted in memory of Donald Brian Kenno.  Plant a tree 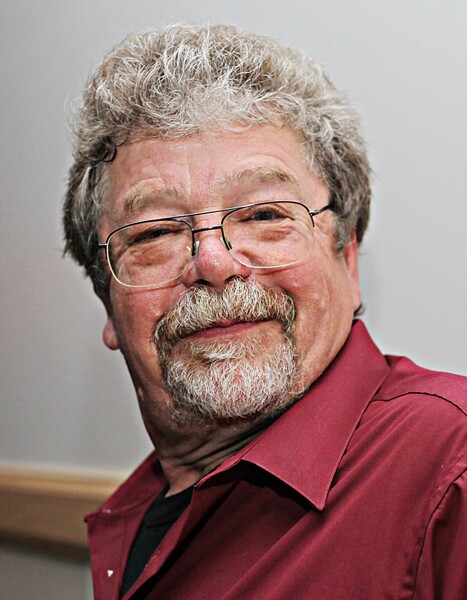