Back to Frederick's story

"Fred," 88, passed away February 4, 2020. Fred was a lifelong Johnstown resident, eldest son of late Frederick Sr. and Madeline (Elliott) Suppes. Also, preceded in death by his son Frederick Stokes III and brother David. He is survived by his wife Joyce (Rotondaro); Four daughters Courtney married to Edward Droz, Melissa "Mimi" married to James Pottinger, Lesley and Hilary "Dilly" married to Dana Jensen; six grandchildren Sydney, Olivia and Billy Droz, and Riley, Torin and Becket Pottinger; step grandchildren Lindsey Droz, Alyssa (Droz) Wagner and Ben Jensen. Also, he is survived by his brother Richard married to Joann; sister-in-law Sally Sargent; nephew Michael Sargent; and many other nieces and nephews. Fred was so grateful to have his two special friends Ron Geiser and John Burkhard. A special thanks to his wonderful caregivers. Fred was the owner and president of Suppes Motor Sales Company. He was a US Army Veteran having served in South Korea. He loved the Johnstown community and served in many capacities, some include; Board member of the Dale and Cenwest Bank, president of Johnstown Business Development Corp., Treasurer of Greater Johnstown Regional Partnership, and board member of the former Mercy Hospital. Fred was passionate about downhill skiing and was a ski instructor in the early days of Laurel Mountain and skied until the age of 80. Also, he enjoyed sailing with his buddies. At his request, service arrangements are private and handled by John Henderson Co. Funeral Home. www.hendersonfuneralhome.com
Published on February 6, 2020
To plant a tree in memory of Frederick Stokes Suppes Jr., please visit Tribute Store.

Plant a tree in memory
of Frederick

A place to share condolences and memories.
The guestbook expires on May 06, 2020.

Joseph E Thurby Jr
Courtney, My thoughts and prayers are with you and your family during this difficult time.
Joey
Lew Harvey
My sincerest condolences to the Suppes family on Freds passing. I only heard of this news on Friday. I was fortunate to have met him and Joyce at the Dealership a couple of years ago. I was glad to be given a quick history of his dealership by him. My prayers to Courtney and the rest of the family on your loss.
Deborah Boyer Graves
Joyce...….We just heard about this and wanted you to know how sorry we are. We will always remember Freddie's laugh and love of life.

Love and Hugs from all of the Boyers...…………….Debby
Monika Jacob
Thanks for sharing.
View all 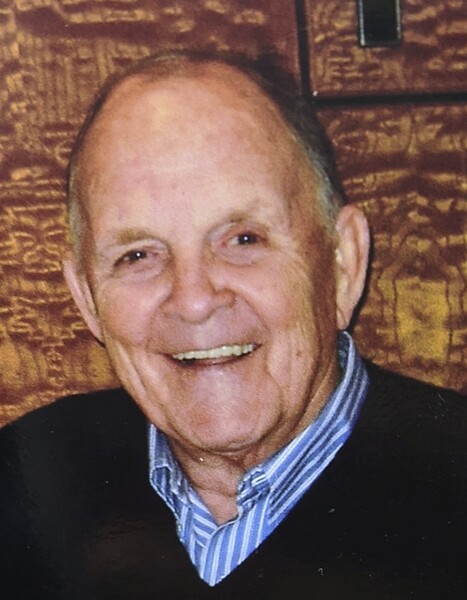