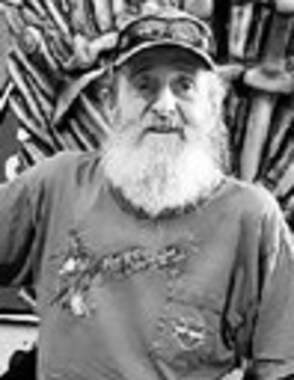 Back to Galen's story

BORING, Galen L. Galen L Boring, age 65, of Avondale Estates, passed away quietly at home Jan. 21, 2020 after a difficult and courageous battle with cancer. He was retired from DeKalb County Parks and Recreation. He enjoyed vacations and camping with his wife, Lynne. Galen also loved his dogs, the Steelers, riding his Harley and listening to the Rolling Stones. Galen was preceded in death by his parents Ray and Julia Boring, brothers Ray, Jr., Vernon, Wayne and Gary Boring. He is survived by his wife of 39 years, Lynne Boring of Avondale Estates, his brother Terry Boring (Susan and Christopher AKA his Sidekick) of Johnstown PA, his sister-in-law Jeri Larkin (Johnette Stewart) of Gladewater, TX as well as many extended family members and friends. A graveside service will be held at Benshoff Hill Cemetery on Monday January 27, 2020 at 1:00PM. Committal services arranged through the Francis G. Ozog Funeral Home.
Published on January 25, 2020
To send flowers to the family of Galen L. Boring, please visit Tribute Store.

Send flowers
in memory of Galen

A place to share condolences and memories.
The guestbook expires on April 24, 2020.