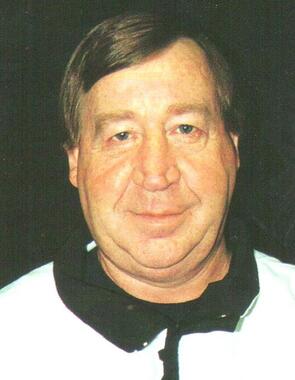 Back to Galen's story

72, Stonycreek Township, passed on March 14, 2020 at his residence in Walnut Grove surrounded by family and friends. Born on April 16th, 1947 in Grande Prairie, Alberta, Canada, son of Minnie and Walter Head. Preceded in death by Mother: Minnie (Wright) Head, Father: Walter Head, Brother: Brian Head, Mother-in-Law, Helen Furmanchik and Son: Galen Head Jr. He is survived by his loving wife of 53 years, Grace (Furmanchick) Head; son, G. Jason Head and daughter-in-law, Val Head; Sisters, Lorna Dopson & Marilyn Welsh; Brother Gerald Head and his partner Donna; Sister-in-law, Mary Head. "Pop-pop" to Lily, Boston, Cole & Madison Bradley and Tucker Head. Godfather to Tiffany Veney. Galen was a retired professional hockey player who spent a majority of his career under contract to the Detroit Red Wings organization. His career started at age 13 when he played for the Grand Prairie Minor Hockey Association. During his career he received various accolades including 1963-64 SPHL Rookie of the Year, member of the 1965-66 Memorial Cup winning Edmonton Oil Kings, as well as seasons with the Ft. Worth Wings, Salt Lake Golden Eagles and a short stint with the Detroit Red Wings. During Galen's career with the Johnstown Jets, he began his rookie season with 53 goals and 105 points. Following up the next year with his best year: a league-leading 67 goals and 54 assists with 121 total points. Galen also tallied a total of 96 points during the Johnstown Jets 1975-76 NAHL Championship Season, bringing the Lockhart Cup to Johnstown, PA. Post-player retirement, Head was one of several people responsible for founding the Bishop McCort hockey program in 1985. With Head leading the team as head coach, McCort would go to win three Pennsylvania state championships over a period of eleven years. Galen also spent many years working as Parts Department Manager at Jim Dewar Olds and later at Laurel Toyota & BMW. At Galen's request, there will be no public viewing. Due to current health conditions a Memorial Mass will be held at a later date to be announced at St. John Gaulbert Cathedral, Very Rev. James Crookston, Pastor. Private inurnment will be held at the convenience of the family at Richland Cemetery. The family is being served by the Harris Funeral Home, 500 Chery Lane, Richland. The family would like to extend an extra thank you to 7th Ward Ambulance, Dr. Stephen Matse & Staff, Harold "Joe" Kuerth at Golden Orthotics, Windber Hospice and the 9 Rose Nursing Staff & ICU. In lieu of flowers, memorial contributions may be set to the Galen Head Jr. Scholarship Fund at galenheadjr.org or the Windber Hospice. Online condolences may be posted to www.wharrisfuneralhome.com. Cremation by Laurel Highlands Crematory at Harris Funeral Home.
Published on March 20, 2020
To plant a tree in memory of Galen R. Head Sr., please visit Tribute Store.

Plant a tree in memory
of Galen

A place to share condolences and memories.
The guestbook expires on June 18, 2020.

Jamie
I just wanted to tell you how much Galen and Galen Jr meant to my son. They bother coached RJ at some point in his hockey life. He was a great inspiration to many hockey players. He will be greatly missed
Doug Keeler
I knew Galen through hockey and sharing wonderful stories at the Orchard....Sincere codolonces to his caring wife Grace and family! He will be missed by everyone who were privileged to know him!
Debbie Orris
Spent many years watch Galen play for Johnstown. May he rest in peace and pray for peace for his family.
View all 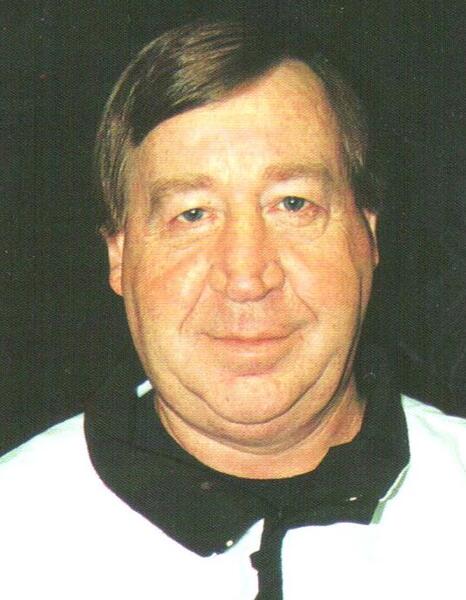