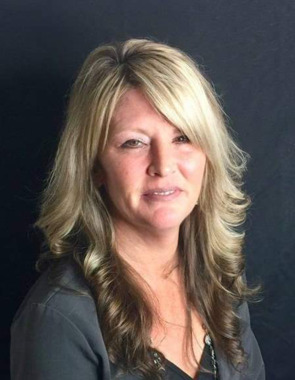 Back to Julie's story

Plant a tree in memory
of Julie

A place to share condolences and memories.
The guestbook expires on June 22, 2020.

Sweet Julie...I am so sorry...i remember you in school...and you were few years behind me..then 30 years later..I was in a room..and my words were to Bobby..who is that pretty girl over there with that gorgeous hair .and he stated your name...and there we were. ....R.I.P Julie...you may not be here in body..but, you are here in spirit..and our hearts...

Paul and Julie and Jarrett
So sorry to hear about your loss. She was the best in what she did; and a great person all the way around. Our family would get haircut to to catch up on each other’s lives and always having great things to say about Josie. It was always fun catching up the Jules.
We will miss her greatly. 🙏
L. M
So sorry for your loss, please find comfort in the thoughts at Revelation 21:4, “He will wipe out every tear from their eyes, and death will be no more, neither will mourning nor outcry nor pain be anymore. The former things have passed away.”
Jack and Andrew

A memorial tree was planted in memory of Julie Lynn Buchanan.  Plant a tree

Macy Thomas
Sorry for your loss! Praying for Family during this difficult time!
kathleen griffith
She was a kind and good person, and because it is hard for me to get out, she would come to my house and give me haircuts.
Missy, Scott, and Gabrielle Klingenberg
Your mom was our stylist for many years. She gave our daughter her first haircut, too. She was a joy to be around with her infectious laugh and wide smile. My daughter always was asking if she could get her hair cut because she wanted to see Julie. Know that she always brightened even more when spoke of you. The world lost so much sparkle with her passing. We are so deeply sorry for your loss.
The Eckenrod's, Chuck, Stacey, Justin & Charlee

Oh Sweet Hard Ass Jules,
Anyone who knew the true you knew you had both sides, the sweet side and the hard side, well my family loved both sides of you because we have known you for over 18 some years and even tho we weren't the kind of friends that hung out with you all the time we loved you just the same and you held a very dear spot in our family. We will miss you very much and all the fun crazy laughs we had. Our Prayers and Love are with your family, we know how highly you talked of Josie!! Angels are always welcome at our house...stop over anytime...we love you Jules...!!! 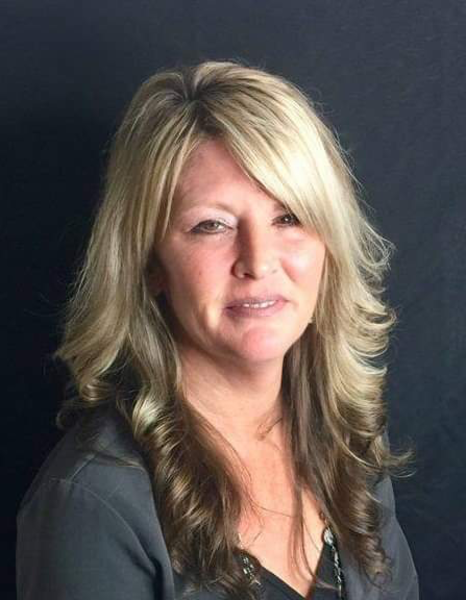