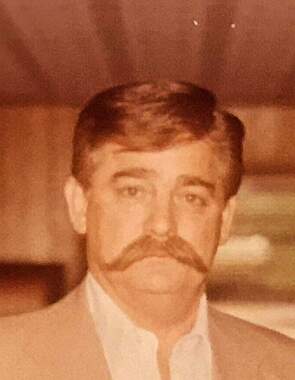 Back to Kenneth's story

84, joined his family in Heaven on Monday, Christmas Eve, December 24, 2018 after he suffered heart failure during a short hospitalization at Hartford Hospital surrounded by his family. Kenneth is survived by his wife Helen Kathleen (White) Martell of 63 years. They were high school sweethearts and soul mates.
Kenneth, known by friends as Bill, was born into a large family on Feb 2, 1934 in Garret, PA to Alfred and Anna Catherine Martell of Scalp Level, PA. He was the last surviving child in his family of 8 children which included his late brothers Alfred Jr, John, Robert, and Donald and late sisters Betty Boyer, Ruth Holsopple, and Shirley Spencer. He is survived by two sisters-in law, Betty Jane Renaldi (Henry) of Windber and Christine Juliard (Pierre) of CT. He is survived by his daughters Mary Whitworth, Colonel US Army (Ret) and John, Lieutenant Colonel, US Army, (Ret) of Norwich; Teresa Majeski and Stanley of Norwich; Christina Martell and Mark Sikora of Ewa Beach, HI; and, his sons William Martell and Ginger of Plainfield; and Gregory Martell and Donna of Occum. He has 10 grandchildren Michael and Christopher Hamman, Cassandra Whitworth (Mary); William, Jason and Angela Wallace (Teresa); Justin and Gavin Martell (William); Denise Martell (Gregory) and Martina Martell (Christina) and five Great Grandchildren Kobe, Michael, Savannah, Rosabelle and Ashton. There are many surviving relatives in the Sharon and Windber areas of PA where his family has lived since the 1700s.
Bill started his wonderful life as a great athlete at Windber High School in PA where he lettered in football, wrestling and baseball and where he fell in love with and married his high school sweetheart Helen. Early in their marriage, Bill and Helen decided to strike out for a better future and relocated to CT along with several other families from their hometown. He was hired at Electric Boat as a welder and promoted through the ranks, retiring after 35 years as general foreman, in charge of the pipe welding department on the second shift. Bill was well known for his exceptional welding skills and fair leadership. He mentored many fine men and women and the impact of his guidance will be felt by hundreds of families for generations. He is remembered for his handlebar moustache which he sported for several years. He played on EB Softball teams and enjoyed bowling all his life. Ken loved to dance with Helen and they spent many happy times camping with friends and family in their Winnebago throughout New England.
While working full-time at Electric Boat and participating in all his other activities, Bill kept himself extremely busy at home too where he remodeled the family homes and later helped his children with their homes. First, Bill added 1500 square feet to their home where he and Helen raised their family. After an early retirement, they moved to Sharon, PA for ten years where he rebuilt their home with his brothers. Back in Norwich, he purchased, renovated and managed an apartment complex in Bozrah and helped his son Bill renovate his house in Taftville. Following a nice ten year break in Florida, Bill and Helen returned to be close to family in Norwich and he was involved in his son Gregs house renovation in Occum. Recently, he assisted both daughters Mary and Terry in purchases of buildings in historic downtown Norwich because he believed in the future of our town. Terry and her son Jason operate a highly rated live music venue in the building purchased by Bill and Stanley Majeski called the Strange Brew Pub. Marys building will soon be offered for residential and commercial uses.
Bill really enjoyed playing poker and going to the Casino with Helen. Just 2 months ago, he was 18th in a tournament of over 400 poker players! Most players, we would surmise were less than 84 years old. He was liked by everyone he met and the Valet parkers at the Casino were no exception. He spent a lot of time visiting with his family and playing with the grand and great grandkids. Bill loved his family very much. He didnt play golf, hunt, fish, etc. Wisely advising and assisting his family members was his main hobby. He will always be remembered for his generosity and kindness to everyone. No one could ever replace him in Helens heart and Bill will be deeply missed by all of us. We will cherish our memories of an extraordinarily loving husband, wonderful father, and a loyal friend.
Visiting hours will be held on Jan 4, 2019 from 5 to 8pm at the Church Allen Funeral Service at 136 Sachem Street. Additional visitation will be on Jan 5, 2019 at 10:00 am, followed by a Celebration of Life at 11:00 am at Church and Allen Funeral Service. Visitors are invited to say a few words. The service will be followed by a buffet at Modestos Restaurant at 10 CT-32, North Franklin, CT at 12:00 pm. In lieu of flowers, the family respectfully requests donations to be made to the St. Vincent De Paul Place, 120 Cliff Street in Norwich, CT which supports the local food bank and homeless community, or the American Heart Association in Kenneths name.
Published on December 29, 2018
To plant a tree in memory of Kenneth William Martell, please visit Tribute Store. 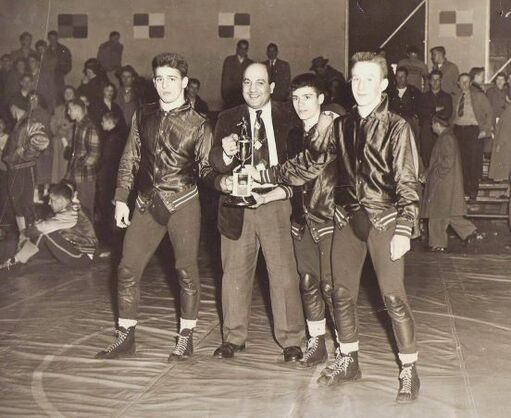 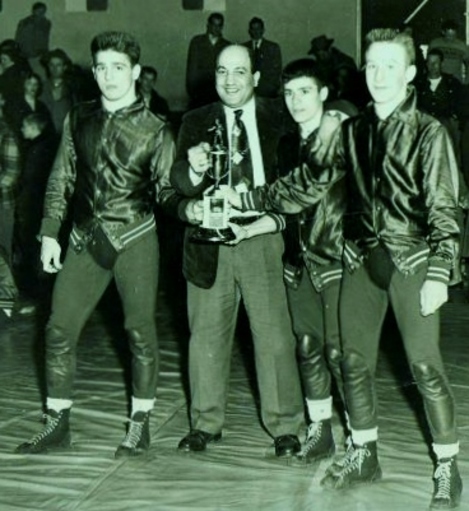 Plant a tree in memory
of Kenneth

A place to share condolences and memories.
The guestbook expires on March 29, 2019.