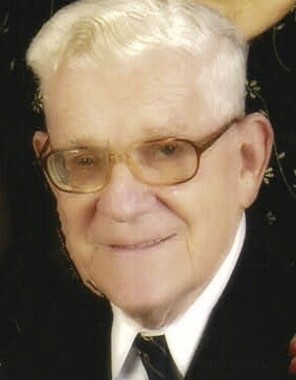 Back to Merle's story

97, died March 24, 2020 at Arbutus Park Manor. Born November 25, 1922 in Johnstown. Son of Raymond and Fannie Mae (Rowe) Gates. Preceded in death by parents, wife Genevieve "Jennie" who died February 11, 2020, their death ended a union of 76 years, sisters Louise Pegg, and Ruth Shope and brothers George and Frank Rowe. Survived by loving daughter Carol Ann Cobaugh and special friend Mary Pannone who Merle affectionately referred to as his second daughter, sister-in-law Catherine Leech and numerous nieces and nephews. Merle was the last surviving member of his immediate family. He was a member of the Morrellville United Methodist Church. He was a devoted husband and father. He was employed by Bethlehem Steel as an electrician. Merle was the happiest when busy fixing something. He was a jack of all trades. He could fix anything from cars to household appliances. He loved to travel to Maryland to visit his daughter. He enjoyed playing the slots in Maryland, Atlantic City and Los Vegas. He was an avid bowler and bingo player. The family would like to extend a special thanks to the staff at Arbutus Park Manor Crossroads for the care and loved they showed to Merle. Thank you also to the Crossroads staff for the beautiful prayer service. Due for the COVID-19 Virus a Memorial Service will be held at a future date. Committal at Grandview Cemetery Mausoleum. The family is being served by the Francis G. Ozog Funeral Home, Inc. Online condolences may be offered to the family at www.fgozogfuneralhome.com
Published on March 25, 2020
To plant a tree in memory of Merle Raymond Gates, please visit Tribute Store.

Plant a tree in memory
of Merle

Rose bracken From day Rogers hair salon
Carol so sorry to hear about your dad and your mother . You had such wonderful parents
View all 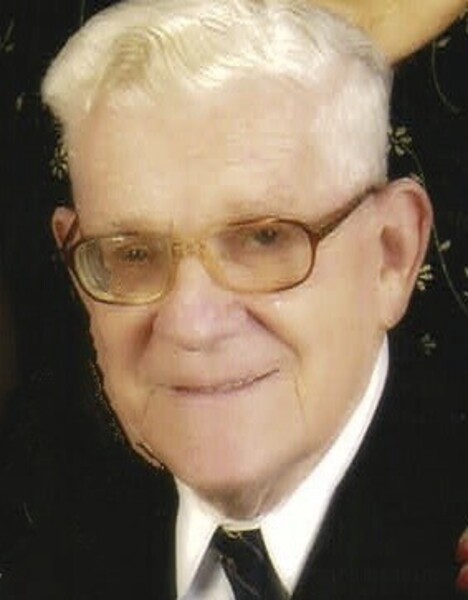