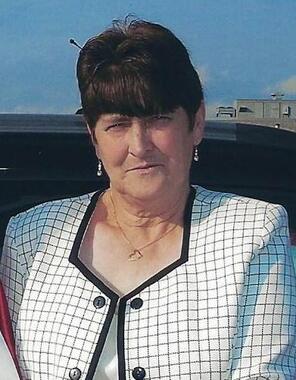 71, Patton passed away February 16, 2020 at Miners Medical Center. She was born August 15, 1948 in Johnstown, the daughter of Laird and Olga Rodena (Mack) Gibson. In addition to her parents, she was preceded in death by brothers Wayne and John and sister Dora Calangalo. She is survived by her husband Ronald A. Hunt, whom she married December 15, 1973, daughters Darla (Craig L.) Stiffler, Elizabethtown, PA, Melissa Hunt, and Crystal Hunt, both of Patton, five grandchildren, seven great grandchildren and several nieces and nephews. She was the last surviving member of her immediate family. She attended Central Cambria High School. Minietta was previously employed by JoAnn Dress Factory, Hennemans' Detective Agency and Letterkenny Army Depot as a security guard. She enjoyed sewing, crafts, cooking and baking. Friends will be received Thursday from noon until the 2:00 pm funeral service at Stevens Funeral Home, Inc. 1004 North Fifth Avenue, Patton by Pastor David O'Hara. Interment Fairview Cemetery, Patton. In lieu of flowers, memorials are requested to Stevens Funeral Home, Inc. PO Box 302 Patton, PA 16668 to help the family with the funeral expenses. (www.stevensfamilyfuneralhomes.com)
Published on February 17, 2020
To plant a tree in memory of Minietta Darlene Hunt, please visit Tribute Store.

Plant a tree in memory
of Minietta 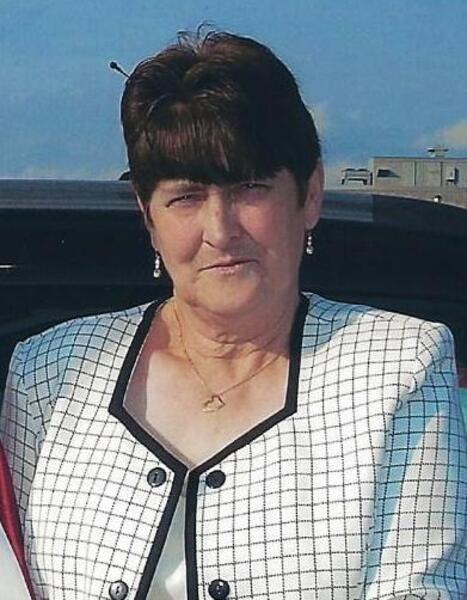