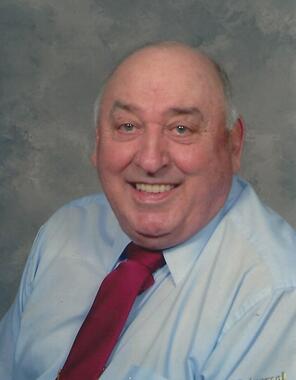 Back to Ralph's story

Plant a tree in memory
of Ralph

A place to share condolences and memories.
The guestbook expires on May 25, 2020.

Emily Rosian
I have so many nice memories of Cousin Ralph...his stories
intelligence and thoughtfulness. Had many visits with him Jean, Robbie and Jenny. Sorry I lost touch. He is now with his dad and my dad Henry ...all heros.
View all 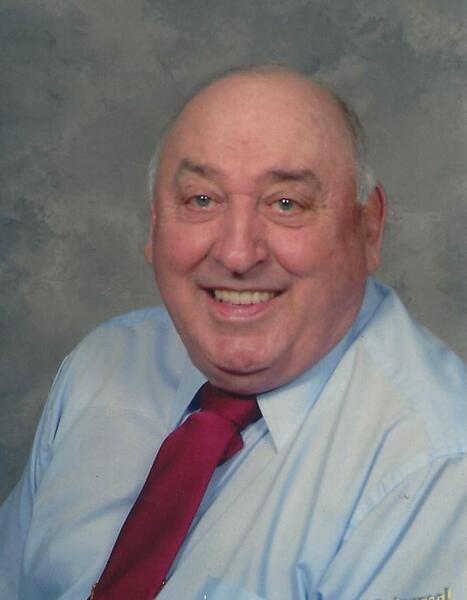