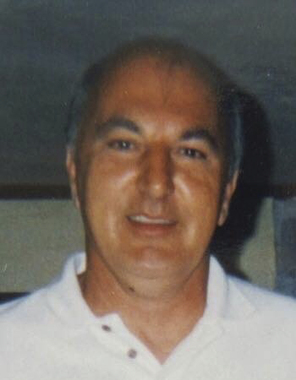 It is with profound sadness that the family of Robert John Grillo announce his peaceful passing on Saturday, January 25, 2020 at the age of 78 years old, at his Richland home. Born November 24, 1941 to the late Samuel and Erma (Rose) Grillo. Preceded in death by sister, Mary Lou Ritzi and husband Bill; and brother in law, George Rowland. Survived by beloved wife, Patricia; daughters, Sharon Derry (Tim), England; Tracy Wilkins, England; Sonya Purcell, Johnstown; Mary Lou Smith (Rich), Downingtown; Bobbijo Pinnelli (Joseph), Malvern PA; grandchildren, Steven, Becky, Harrison, Holly, Lewis, Samantha, Elizabeth, Eric, Tyler, and Joey; great granddaughter, Bella; siblings, Janet Rowland, SC; Samuel Grillo (Helen), Hastings; numerous nieces and nephews; and beloved best friends, Jack and Donna Whatmore; and Diane and Ron Schad. Robert was a veteran of the U.S. Air Force, having served in England before returning back to the United States and joining the Army Reserves. After his military time, Robert worked at the steel mill, was a coal miner, owned a paving business, and then was a contractor in Ocean City, New Jersey. He was a hard worker and enjoyed it. He enjoyed playing cards, liked reading and watching the news, sports, and the Steelers. Robert loved scratch off tickets, giving unsolicited advice, and his signature white shirts. He was always helping people and was full of passion and energy. One of Robert's greatest joys came from his grandchildren who he loved very much. A memorial service will be held at Greater Johnstown Christian Fellowship, Elton Road, on Sunday, February 2nd at 2pm, Pastor Jim Gay officiating the service. Those who wish, may make donations in Robert's name toward dementia research via https://www.dementiasociety.org/ or asbestos research at https://www.lung.org/. Arrangements in care of Hindman Funeral Homes & Crematory, Inc., "Exclusive Provider of Veterans and Family Memorial Care." Condolences may be made at HindmanFuneralHomes.com
Published on January 27, 2020
To send flowers to the family of Robert John Grillo, please visit Tribute Store. 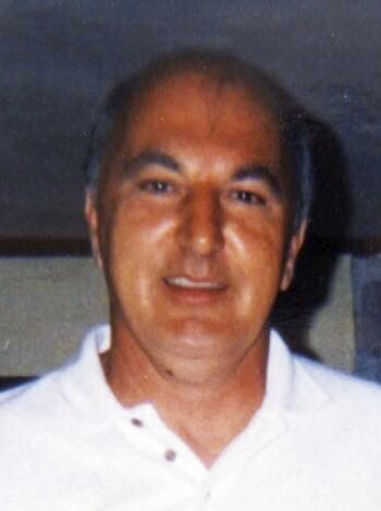 Send flowers
in memory of Robert

A place to share condolences and memories.
The guestbook expires on April 26, 2020.