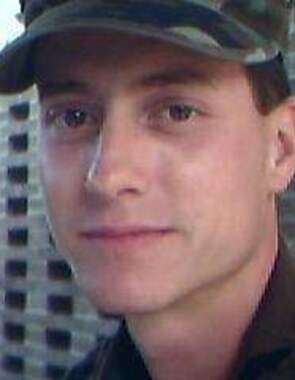 Back to Shawn's story 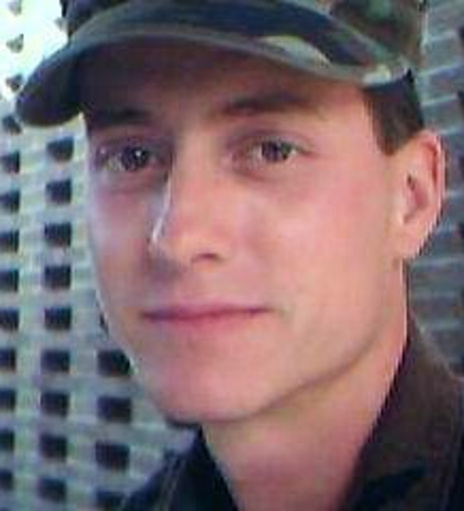 Plant a tree in memory
of Shawn

Kevin J Eichmann
Thoughts and prayers go out to his family and friends. I didn't know Shawn, he was a SEABEE so that makes him a Brother. Fair Winds and Fair Seas!!!
Liz wills
I remember shawn when i lived in beaverdale my kids all played together with him .
Ben Kohn
Shawn Yatsky was one of my military brothers and I have nothing but the best memories of the guy. Quiet and would appear out of nowhere to always lend a helping hand. Just the nicest soul to everyone. You can rest Yatsky.
Tammy Roddy Holmes
I am so sorry to hear of Shawn’s passing. I am sad for all the family. You all will be in my thoughts and prayers.
Ina Dines
We served together. Prayers of healing for the family. Rest easy brother, we have the watch.
Edward W Collins 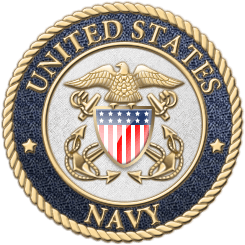 Carol
Thoughts & prayers are with you all in your time of sorrow, Shawn was a good guy, Ive known him since he was a baby & have some good memories growing up. Prayers sent your way
SW1(SCW)Downs,Jamie
To the Yatsky family, very sorry for your loss. Shawn was a fine young man. Very proud to have Served with him. Rest in Peace my friend.
Nancy roddy
So b
Very sorry to hear of Shawn passing. I will have all the fami!y in my prayers.
Luis Alarcon
Til Valhal, Brother.
Kathy Krout (Wisen)
Yatsky family so sorry for your loss.
Sending love and prayers to you all in this difficult time. Shawn was a great person and will be missed!
View all 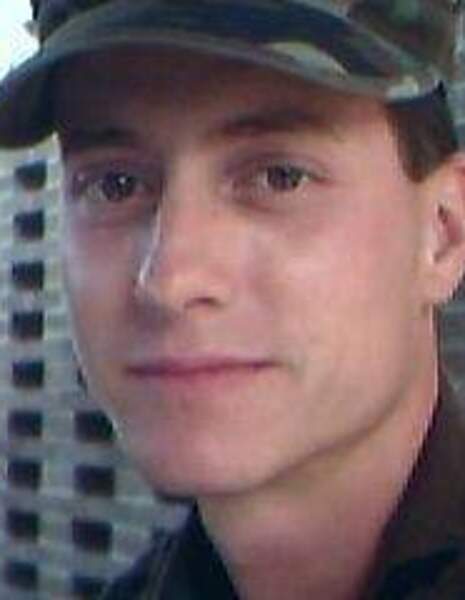