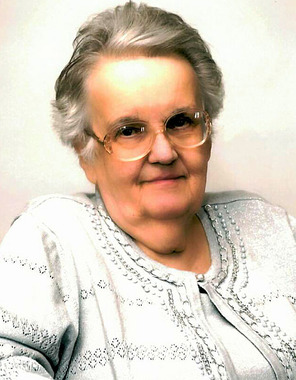 Back to Sr. Fran's story

Sister Fran Stein, RSM, a member of the Institute of the Sisters of Mercy died suddenly at Mercy Center in Dallas on Thursday February 13, 2020. She was born February 19, 1932 in Cresson, PA, and was the daughter of Gilbert and Mary Eberly Stein. She was the last remaining sibling of thirteen children.
Sister Fran entered the Sisters of Mercy in Dallas September 8, 1949 and professed her vows on March 12, 1952. Sister Fran graduated from Mount Aloysius Academy in Cresson. She received her undergraduate degree from Misericordia University, followed by her Masters' from Fordham University.
Her life in Ministry including teaching in the elementary schools in Dioceses of Scranton, Brooklyn, Altoona- Johnstown. She also served as a member of the faculty at Mount Aloysius College in Cresson, PA
Following her years in education Sister Fran became very involved in Social Justice issues. She was the Diocesan Director of Social Ministry in Springfield, MO. In her ministry there she was the Director of Spirituality Services at St. Joseph Health Center in St. Charles which also included Ministry to the Chemically Dependent. Sister Fran's membership on the Child Advocacy Center Board led to the founding of the Child advocacy Center. She commented, "Of anything I have done, I am most proud of this center because of the difference it makes to children who have suffered abuse."
Sister Fran assumed a leadership role in negotiating labor disputes between the Associated Wholesale Grocers and the Teamsters Union in 2000. For her efforts, she was awarded the prestigious Sullivan Award presented each year by Catholic Charities of Kansas City to honor individuals who contributed outstanding services to the mission of the agency.
With all these years of ministry behind her, Sister Fran returned to Dallas and Mercy Center to pray for all those she met over the years and to share her life story. She will be greatly missed by the Sisters of Mercy and all her nieces and nephews who were devoted to her.
Sister Fran was preceded in death by her parents, her sisters Mickey, Jane, Martha, Helen, Carolyn and her devoted sister Anne, her brothers Joe, Bill, Bob, Axel, Jerry and Jim. She is survived by many nieces, nephews, grandnieces and grandnephews spread across the United States.
The celebration of her life will begin on Tuesday February 18 at Mercy Center Chapel in Dallas with a prayer service at 9:00am followed by visiting until 10:15am. The funeral Mass will be celebrated at 10:30am. Her burial will take place at 4:00 pm at the Sisters Cemetery at Mount Aloysius College in Cresson, PA.
Memorial contributions in her name may be made to the Sisters of Mercy 301 Lake Street Dallas, PA 18612.
Published on February 15, 2020
To plant a tree in memory of Sr. Fran Stein, please visit Tribute Store.

Plant a tree in memory
of Sr. Fran

A place to share condolences and memories.
The guestbook expires on May 15, 2020.

Sue Campbell
Very special lady... she will b missed.
Thoughts and prayers to her family ❤️
Patricia Kenny
Very proud of Fran and the difference she made in this world. The mercy sisters had a major effect on my young life. Her light will burn for a long time. God bless.
View all 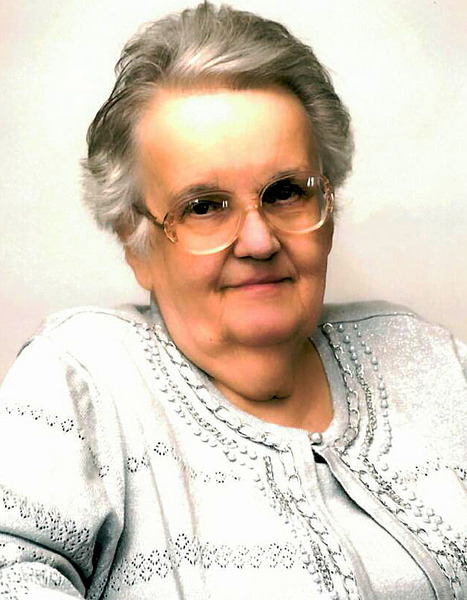