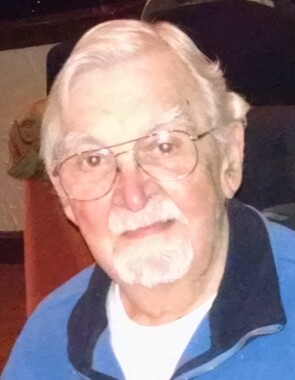 Back to Walter, Sr.'s story

Plant a tree in memory
of Walter, Sr.

A place to share condolences and memories.
The guestbook expires on May 16, 2020.

Sweet Sincerity was purchased for the family of Walter, Sr. Walerysiak by The Markosky Engineering Group.  Send flowers

Frank and Joan Popovich
Frank and I send our deepest condolences to the Walersiak family. May your memories give you comfort in this difficult time
Louise Uziel
Sending my condolences, thoughts and prayers in this sad time.
The Laurel Mountain Crew

Beautiful in Blue was purchased for the family of Walter, Sr. Walerysiak by The Laurel Mountain Crew.  Send flowers

Jeanne Susko
Dear Bev,
Our deepest sympathy on the loss of your beloved husband. We always enjoyed seeing you two enjoying dinner and drinks at the Johnstown Inn and T&C’s. You were always a wonderful caring loving wife. Your love for each other was evident to those around you. May Walt Rest In Peace with his loved ones who passed before him. Condolences to Kelli, Colin and all his children and grandchildren. God bless you all.
View all 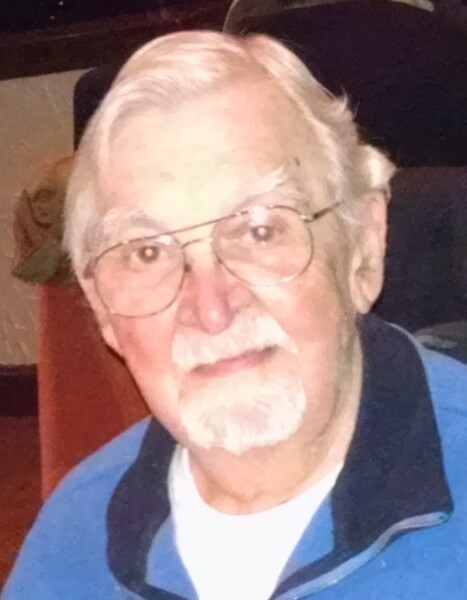